Over the decades, big ideas and successful entrepreneurs have made a mark in small-towns in India. Let’s check out some of such stories today.

Khutal  grew up near Indore and studied architecture in B. Arch, before studying computer science engineering. An advertisement by game developer Gameloft on Naukri.com pursued him to a job in their Hyderabad sector, where he co-incidently became a game designer cum developer. In 2009, he founded Twist Mobile, with applications such as Age Effect. He partnered up with VServ to use their app-wrapper technology for ads embedded in applications. Success stories started after becoming the first Asian company with 10 million downloads on Noki’s Ovi market. “Today’s killer app is tomorrow’s delete,” says Khutal, who has now increased their branches into Android and ios apps market. 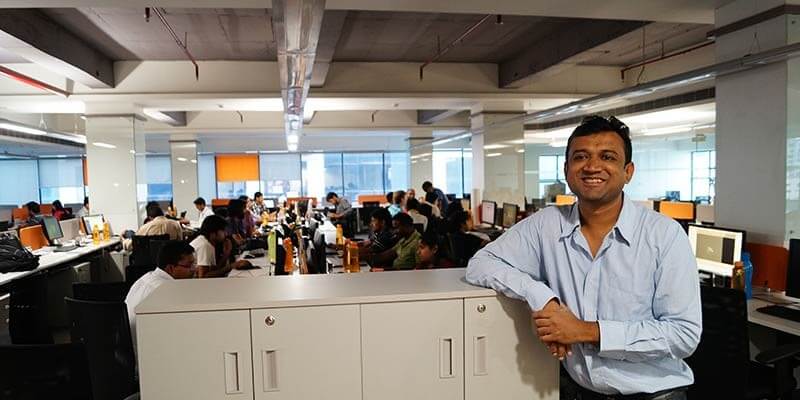 The man grew up in Pondicherry and started job in the remote ancillary business, in Chennai and Bangalore and training in Berlin. He later moved into the desktop making business, migrating from print media to digital content. Sriram’s wife had to sell her jewellery at one stage in their life to fund the growth of their firm, Integra. A tight focus on brand value, quality, precision and business ethics helped grow the industry into one of the world’s Top 5 in publishing BPO. Integra also won the Gender Inclusivity Award from NASSCOM. 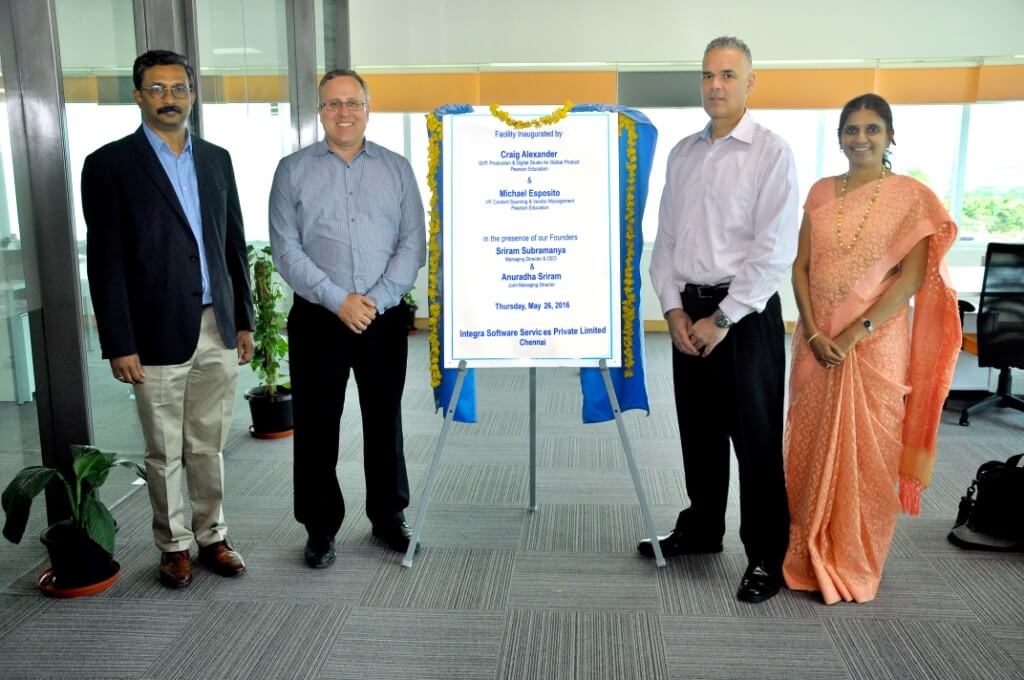 Bhatt grew up in Udupi, a small town in Karnataka, and studied computer science engineering. He went off with a Japanese company making Mac kind of products. Inspired by Japanese passion, determination, pride and quality inspired him also to strike out on his own era, in the area of Indian language computation. Rohit was also inspired by Taiwanese giants who started off with contract manufacturing then evaluated out with their own brands such as HTC and Acer. His startup, Robosoft, also combined product companies Global Delight (utility apps such as Camera Plus) and 99 Games (such as Wordsworth and ‘Dhoom 3’ game). 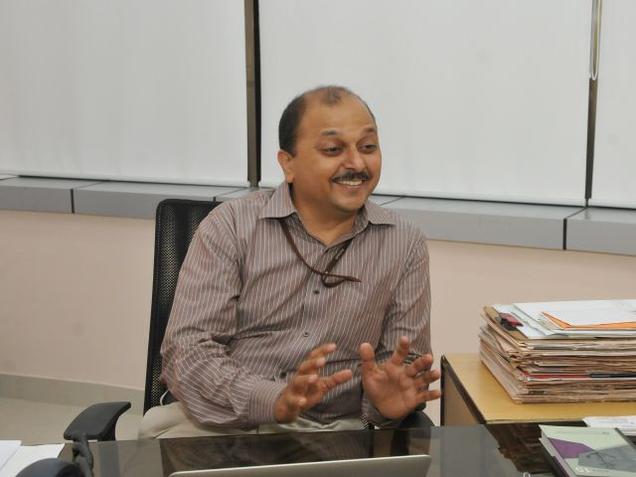 This trio was engineering students from Trivandrum, Kerala and started off their first business by selling SIM card packages for students of colleges. Their startup company MobME began with mobile content for movie and Television promotion. Investment also came from wealthy Keralians from India and throughout the world. But their biggest thought about the program was to amplify their success via Startup Village: to create an innovation hub like Combinatory and ultimately create a ‘Silicon Coast’, which eventually got support from the government as well as private sectors. As a result, Kerala has become the first state in India with an official student entrepreneurship cell policy, with the help of this trio. 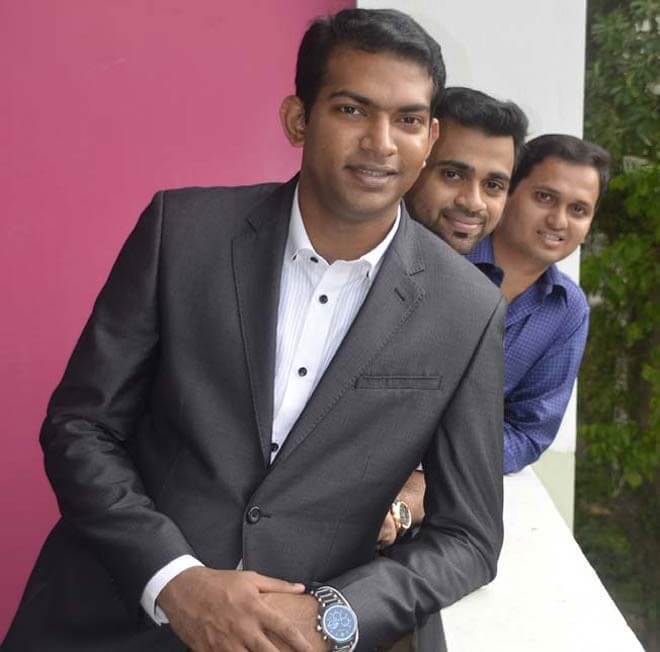 The idea behind the story of Jaipur rags grew up in Churu, a small township of Marwar and started off his carpet business with weavers from the ‘chamar’ tribes, called as untouchables. Today, Jaipur Rugs is India’s biggest exporter of hand-knotted carpets, with a very small span of time. The company imports woven products directly to global markets, and employs a part of weavers, including tribal women, this is an initiative taken by them to promote tribe women. A focus on local inclusion and global market led the company to be profiled as a matter study by the late great Prof. C.K. Prahalad. 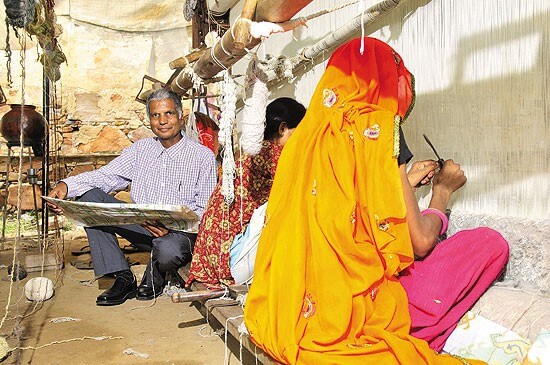 Do not make synchronized just by passion alone, keep an eye on the reality of the business. Things are changing. Always be in the self-learning mode, and think global as well as local, which is the key to make project as your dream project. Be ready to learn as well as not learn. Look for inspiration in all that is happening around you with stories about the successful startups.

Do not underestimate the challenges of doing business in India locally, red-tapism, corruption, attitudes, non-paying corporate customers, slow and erratic government decision-making. But do not give in to corruption or something criminal offence, they will only waste your time, energy and reputation.

Every place in India has its ups and downs. You have to learn how to find the balance to maintain the system.