Sachin Tendulkar was born on 24 April 1973 in Mumbai in a Maharashtrian family. He is regarded as one of the world’s greatest cricketers. Well-known for his incredible batting skills and his affection for record-breaking one-day scoring, Sachin’s giant success in cricket world in unmatched by any other international players, making him a true star for the sport. 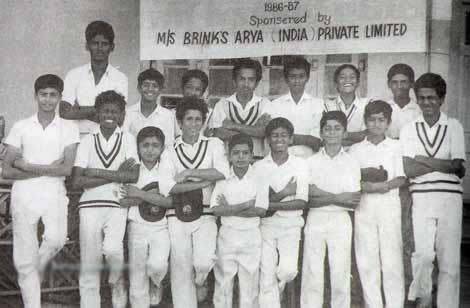 Sachin Tendulkar was born in Dadar, Mumbai to Ramesh Tendulkar, a Marathi novelist and his wife, Rahni, who worked in the insurance industry. He was named after Sachin Dev Barman, Ramesh Tendulkar's favourite music director in bollywood. Tendulkar has three elder siblings: two half-brothers Nitin and Ajit, and a half-sister Savita from his father’s first marriage.


Sachin was grown up in Mumbai itself. Sachin parents were relatively humble and middle class, offering him reasonable educational options and a potentially bright future. On the other hand, Sachin took his education as a responsibility instead of as a chance and was known as an annoyer in his early years.


During his early years of school

During his early years of school, driven by his idol tennis star John McEnroe, he used to play tennis and start fights with other students of the school and eventually becoming known amongst the staff as troublemaker with a limited educational future. His mischievous attitude and eternal energy noticed by his half – brother Ajit, who then introduced Sachin to cricket in his teenager years. 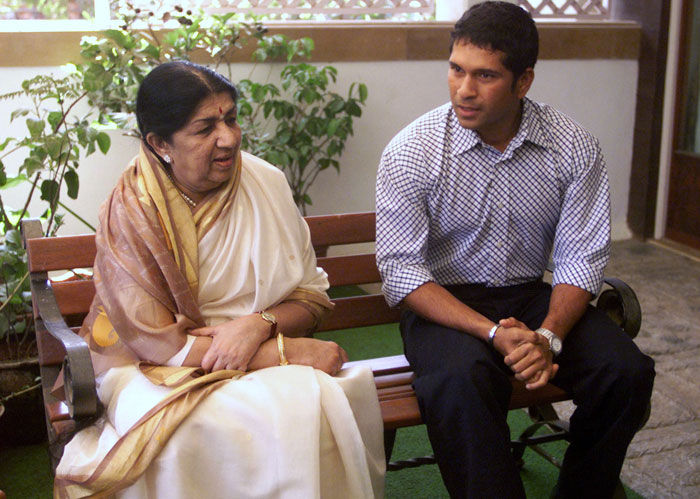 While Sachin viewed schoolwork as nuisance and academics as a waste of time, he immediately took keen interest to cricket at a younger age. He practised continuously as a batsman, either on his own or with his friends. His skills and potential caught the attention of a well-known local cricket coach in Mumbai called Ramakant Achrekar.

Ramakant Achrekar immediately noticed Sachin’s talent and suggested that he move to a new high school with more advanced cricket facilities. Sachin followed his advice and moved to the new high school soon after. In the new school, Sachin found a group of players that had the potential and ability to challenge him and help him to improve his skills more. Then he devoted his life to cricket with full concentration and drive that few would ever match.

After school time he spends hours in the training grounds and creating a betting system with his fellow players to keep himself encouraged. Sachin would place one rupee on the top of the stumps and challenge players to bowl him out. If they bowled out him, they would keep the one rupee. But if could survive for the whole training session, he would keep the one rupee. His betting strategy worked well and by the end of his training sessions at the school he had thirteen coins, proving his abilities as a skilled and devoted batsman.

Sachin entered the ranks of professional cricket in the late 1980s, he batting as a player for India against Pakistan and New Zealand. At age of just sixteen, he continued to take part in international cricket matches and rising up through the ranks of Indian cricket to become a star in his early twenties. 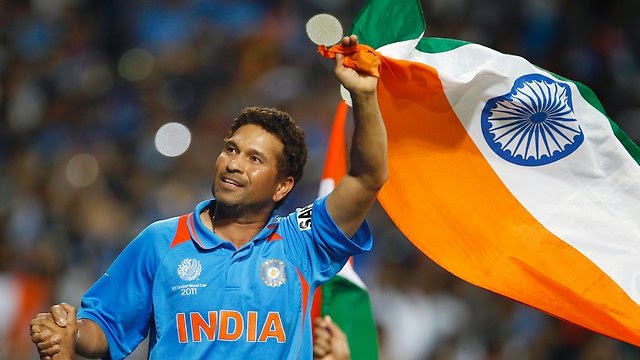 It was the time of his early twenties, Sachin emerged as one of the India’s top cricket skills. Sachin made his first century in a one day, batting as one of the India’s top batsman against Australia at age 21. His batting reached its climax in 1998 when he scored an outstanding and recording breaking three century during a single tour against Australia.

He continued to play for India for over a decade, taking part in game from the late 1990s up until 2012. Sachin set a number of run records throughout his long cricket career as a batsman and emerged as one of the leading batsman of the entire cricket world and an outstanding and record breaking player. 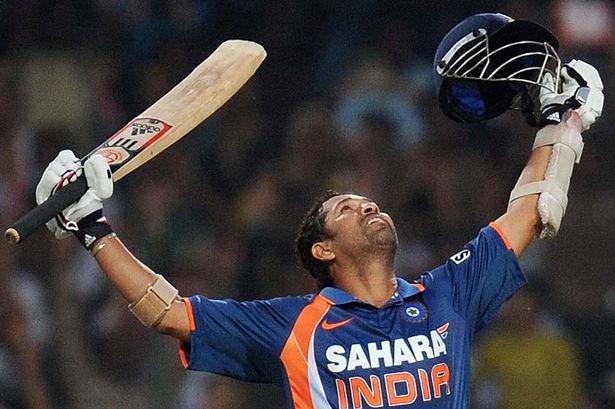 Sachin’s unique playing style and giant success made him ideal for many young players. His minimalistic attitude as a batsman, in which he deliberately limits his movements and avoids showing off his skills, has resulted in comparisons between Sachin Tendulkar and Sir Donald Bradman.


Widely regarded as one of the world’s finest cricket players, Sachin Tendulkar is an incredible influence for young people looking to find their path in life. A success as a teenager and a true star by his mid-twenties, Sachin Tendulkar turned around his life after being a distracted, confused oppressor during his early teens and childhood.


Thanks to the guidance of his coaches and his own incredible work ethic, Tendulkar emerged as one of the cricket world’s true stars. Take his focus and attitude to your heart and you can find your own success, whether it’s on the batting crease, in a business environment, or even in the arts. 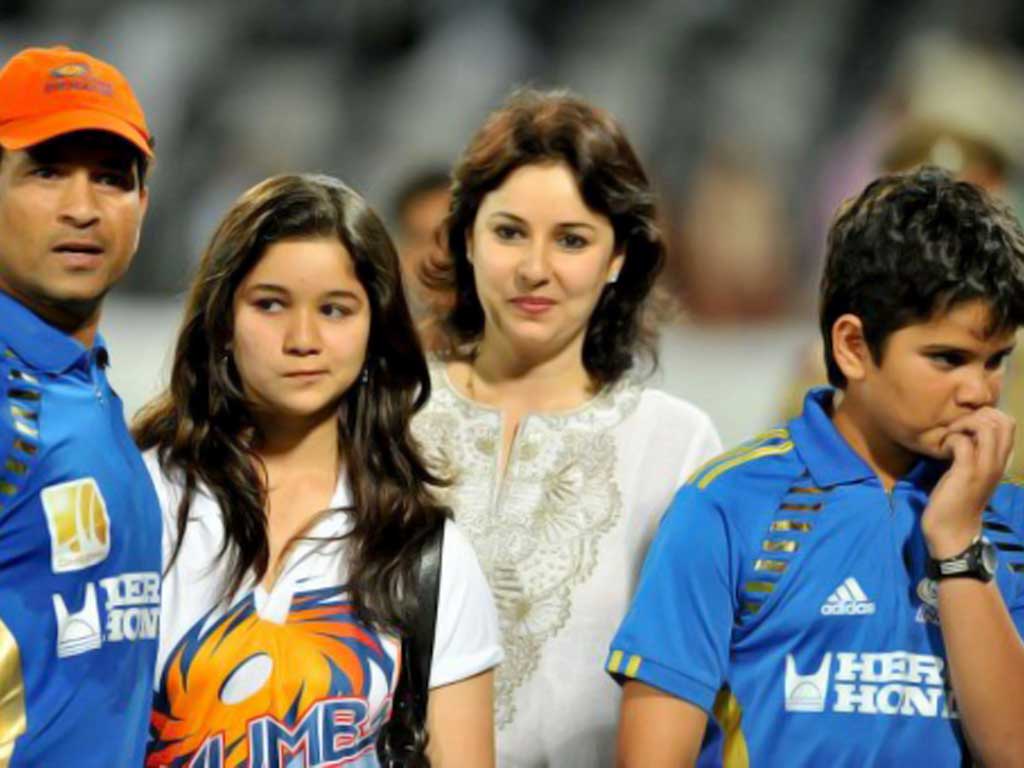 In 1995 Sachin married Anjali Tendulkar after a five year courtship. Anjali is a paediatrician and six years older to him. Her father is a Gujarati industrialist and a bridge champion and her mother is a British social worker. Sachin and Anjali have two children, Sara and Arjun, born in 1997 and 1999 respectively.