Mostly people while searching for the meaning of success, look at the heroes of recent past. The case of Lady Gaga, who is a much successful superstar of today, offers inspiration and some of the most motivational thoughts for today’s people. Hereby we are providing the incredible story of Lady Gaga’s success to reach the top level and twist and turns came in her life to reach at this level. 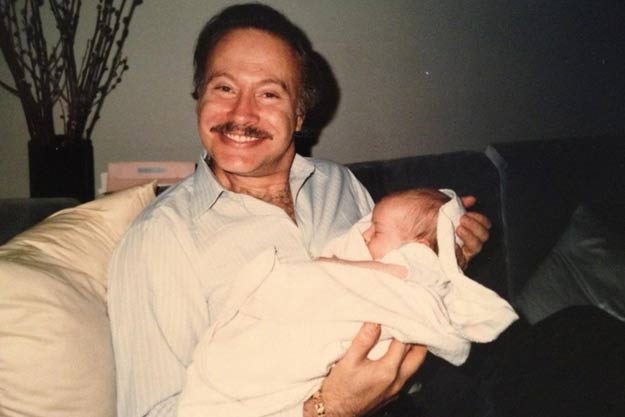 Lady Gaga with her father

Lady Gaga born on the 28th of March, 1986 as Stefani Germanotta. This New York-based singer was a hit maker right from the start. The would be singer described herself as a provocative in his youth period and she was a target for oppressors during her high school because of her unusual appearance and behaviour. Her friends remember her as a star right from the start, singing as one of her major passions even as a youth. 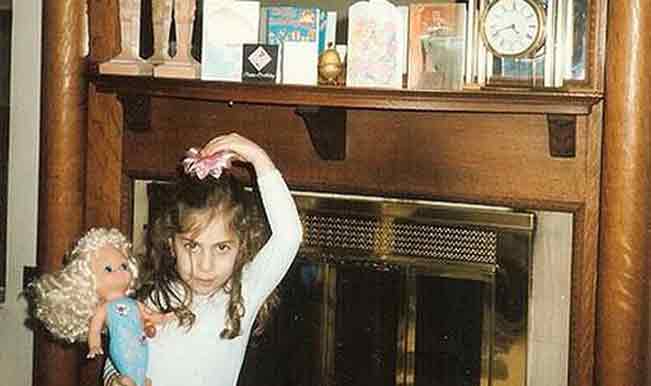 Gaga's family lived in New York's exclusive upper eastern side, but they were very far from wealthy.

As they both were professionals, so they were out of the house for much of her early life. Gaga left alone with plenty of time for herself to style her hair, creative wicked outfits and f course the most important to sing. Germanotta was a hit at open mike nights from her 14th birthday onwards, putting her promising piano skills to the test. 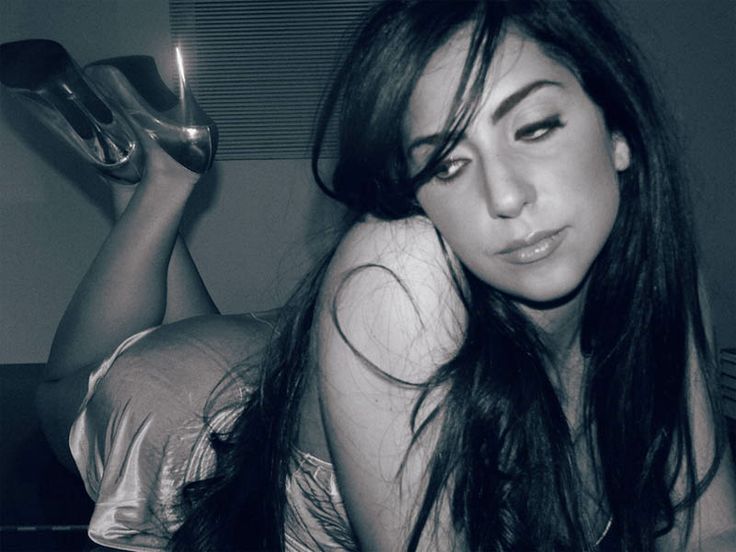 After a brief time at art school, Germanotta dropped out the school and felt that she was more able than most of her classmates and that the school’s schedule was holding her back.

So he asked her father to give her money to cover her rent for a year and promised that if her music career never moved up, she would move straight back to home and attend art school again as a backup plan. 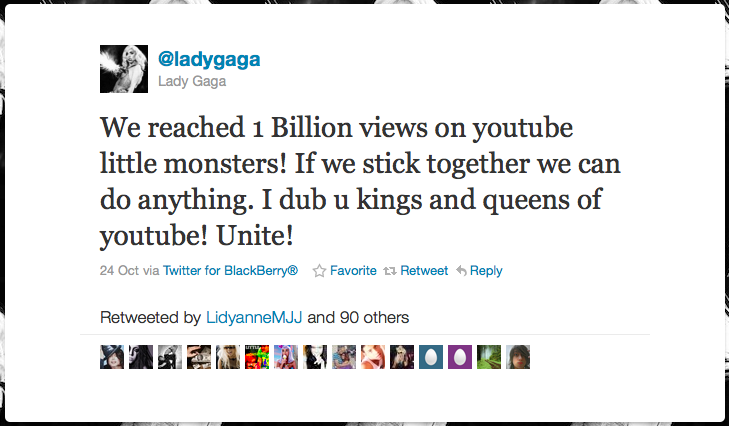 But of course she did not need a backup plan. Her singing styles and abilities immediately attracted attention from Def Jam representatives, and Lady Gaga was signed to the label in 2006.

But after arguments over her music direction, she was dropped from the level and left on her own again. But she taken it as a challenge and wrote music again, and then a contact passed it on to executives at Streamline, a subsidiary of Interscope Records. 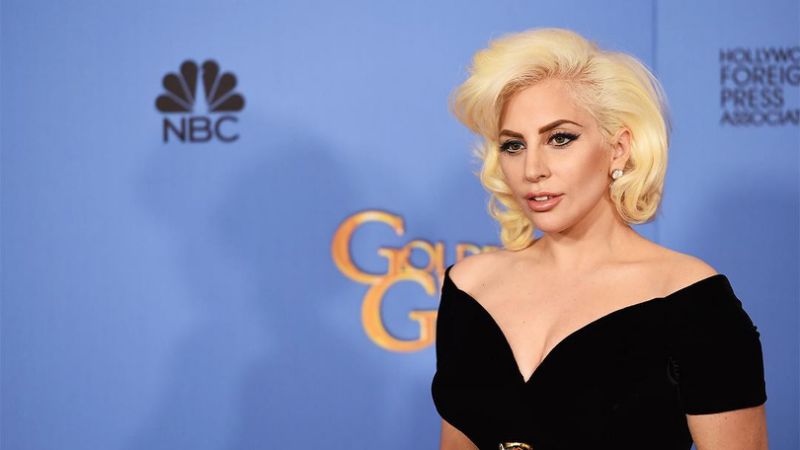 Once again, Gaga had an opportunity, and this time she decided to waste it. She spent her next year writing songs for other artists at the company until the well known R&B singer Akon saw great potential in her when she was called in to perform as a reference singer.

Akon immediately signed her to produce her album and insisted that she partner with some of his close friends. 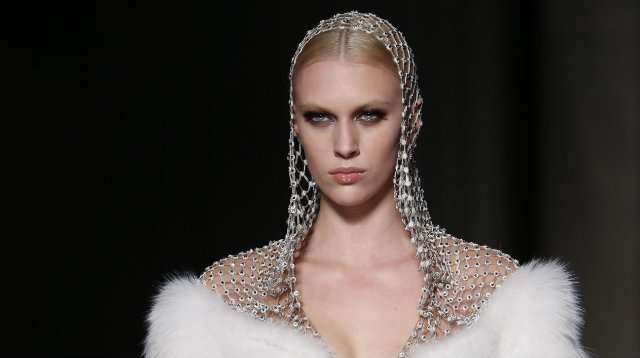 Those friends happened to be Red One, famed producer and a key aspect of Gaga's sound. Gaga own discography of tracks grew, and on 2008, Gaga burst onto the scene with her hit 'Just Dance’. An attractive dance-pop song, it was followed with a number of other singles, and her praised follow up album The Fame: Monster.

Lady Gaga continues to be strength in the music industry, having sold a combined ninety-million singles and albums over the past four years.