Violence is one of the most fun things to watch.


Quentin Tarantino was born on March 27th, 1963, in the city of Knoxville, Tennessee. His upbringing was relatively simple and straightforward. He was born to a musician father and a strong, independent mother. He had to quickly relocate himself to California after his parents separated early in his life.

From the age of two onwards, he spent his early life in the suburbs of Los Angeles.

He was greatly fascinated by cinema at an early age, so he dropped out of high school at age fifteen to make an acting career. He started taking classes during daytime and watching classic movies by night. While he was struggling to survive, he got his first job as an employee at the Video Archives rental store near his home. It resulted in one of the most creative film consumption periods of any person working in Hollywood today. 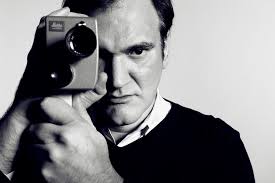 During his career at the Video Archives, Tarantino watched thousands of films and built a immense knowledge of cinema and also formed his creative yet homage-filled style at the same time. From western flicks and historical movies to kung fu, Tarantino's knowledge of cinema became an important aspect of his style, influencing stories and designs in his future creations.


Tarantino meet his future collaborator Lawrence Bender at a party and after it he started writing his first screenplay.

His first immediate success was The mega-violent and street-smart Reservoir Dogs and it’s also bringing in over ten times his modest budget. This film was financed by an actor Harvey Keitel, who would then become one of the most valued recurring cast members of Tarantino. 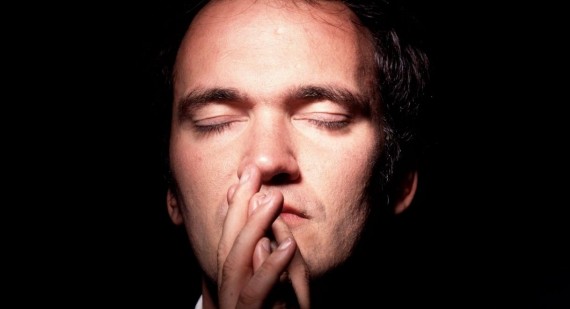 
Although Reservoir Dogs received the critical acclaim, but Tarantino wanted more and he set out to make a movie that would clearly define him as a director. After two years, his second film, Pulp Fiction, was released to universal acclaim. The film was a huge financial success and established Tarantino as a new Hollywood filmmaker that combined style with meaningful story.


After it many film hit but no one like the Pulp Fiction.

A partnership with cult favourite director Robert Rodriguez resulted in From Dusk Till Dawn, a bizarre vampire movie that wasn't a hit amongst critics. Soon Tarantino received critical acclaim once again for his first non-original script, the hit blaxploitation homage Jackie Brown, which reignited the career of former star Pam Grier. 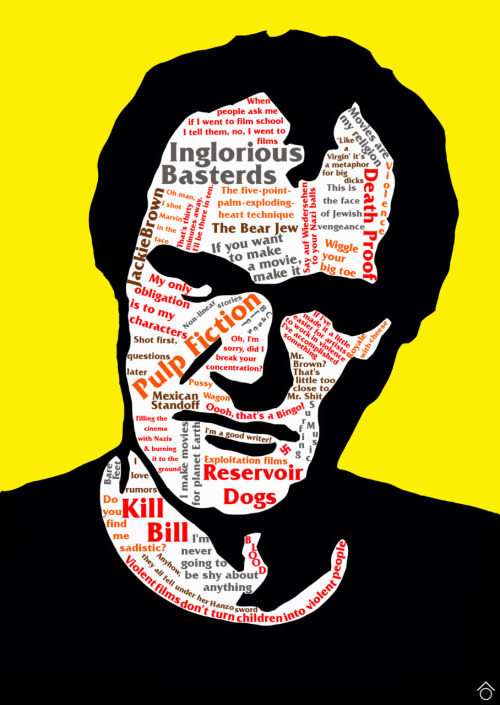 From a struggler to on top of the world, Tarantino spent the more recent years of his career on the film projects that he was most interested in. He made a two part series based on the character of 'The Bride', a revenge-seeking bride which he invented with Uma Thurman while directing Pulp Fiction.

Later he created what be the world’s best revenge film, the hilarious and somewhat disturbing Inglourious Basterds, a bizarre take on World War II.

He also spent his time to helping international directors gain exposure in the United States, using his name and reputation to release a range of independent releases in major cinema chains. 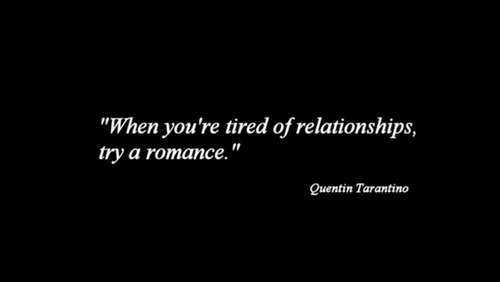 With a career that's produced both critical acclaim and commercial success, Quentin Tarantino is a rare ambassador of both artistic integrity and bankable skills in the film industry.

An ambitious self-educator, his success isn't the result of advanced training or an extensive education, but a desire and motivation to succeed that pushed him past his peers.