A day without laughter is a day wasted

Born on 16 April, 1889 in Walworth, South London as Charles Spencer Chaplin was not just a great comedian but a great person also. Charlie parents were estranged by around 1891 so he lived with his mother and brother in the district of Kennington. As his mother had no permanent source of income other than the occasional dressmaking and nursing that she did, so they were always living in the poverty and adversity. Charlie was then sent to a workhouse at the early age of seven as his mother was no more able to look after him.

We think too much and feel too little.

Charlie and his brother were sent to Norwood School in 1898, which was an institution for poor children. Charlie’s mother condition deteriorated as a result of developing a psychosis and then she was sent to Cane Hill mental asylum. She was in and out the mental asylum till her death in 1928. Charlie and his brother went to their father to live for some time. But he had became a severe alcoholic and then died two years later. In due course of time his brother joined the Navy whereas Charlie straggled the streets in search of food and a place to sleep. 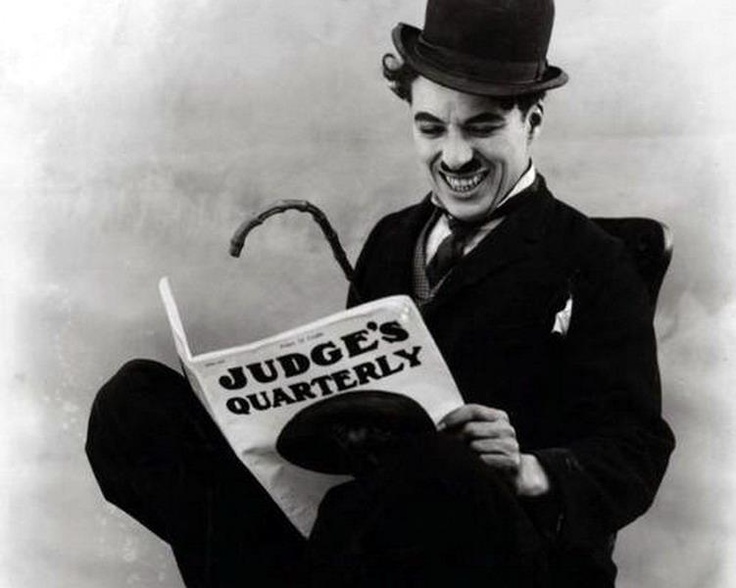 Life is a tragedy when seen in close-up, but a comedy in long-shot.

Charlie joined the Eight Lancashire Lads clog-dancing troupe and toured English music halls for two years. Although he was appreciated for his dancing style but he himself was beginning to show interest in performing comedy acts. He came into the world of theatre at the age of 14. He played a number of roles and was appreciated for it. Then one day, there came the first call of destiny for this young boy. Charlie act in the play ‘Sherlock Holmes’ was so publicly appreciated that he was selected to play the role in three nationwide tours. Charlie stayed with this play for two and half years till he was 18. 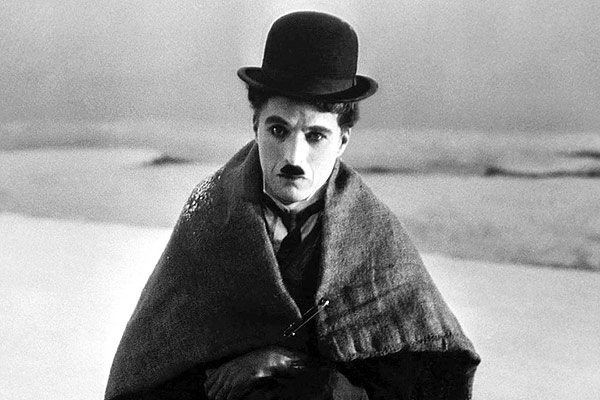 By the time Charlie’s brother had decided to make a career in acting and had become a star in a prestigious comedy company. He also managed to secure a role for Charlie in the play. Although Charlie started himself with smaller roles in the play but he went on to star lead roles by 1909.

Nothing is permanent in this wicked world – not even our troubles.

In April 1910, his lead role in ‘Jimmy the Fearless’ was highly appreciated and he got a lots of attention from the public as well as from the press. Then he started off by joining a touring troupe for two years. He was highly appraised by the viewers and this increased his popularity in North America. 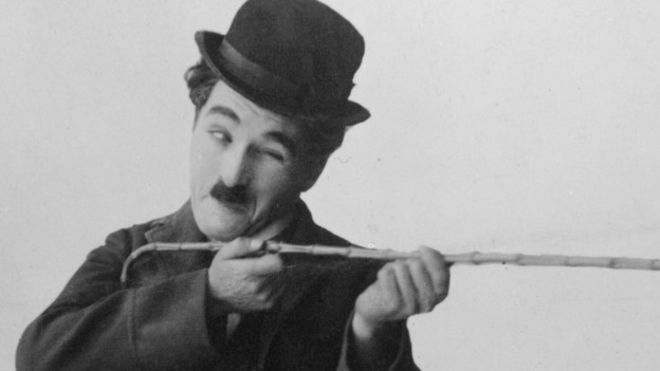 Failure is unimportant. It takes courage to make a fool of yourself.

In 1914 Charlie was called up to act in a motion picture and he made his debut with the movie ‘Making a Living’. Although the Charlie did not like comedy used in the films but he hoped it would be a platform for more good chances to come in future. Then he was soon seen in his legendary character of ‘The Tramp’ in the movie ‘Kid Auto Races at Venice’. Charlie adopted the character of the tramp in all his next movies. But soon he was engaged into a disagreement with the director and was reached on the verge of being fired.

I remain just one thing, and one thing only — and that is a clown. It places me on a far higher plane than any politician. 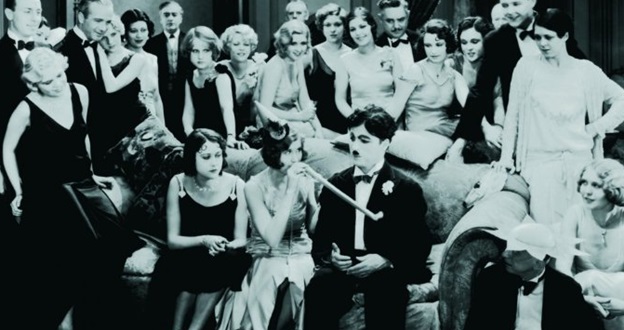 But because Charlie was in demand that time he was given a chance to direct a movie with an assurance of $1500 in case it failed. But his movie ‘Caught in the Rain’ which was directed by himself became a big success. Gradually Charlie’s fan count was increasing and the comedy he did was becoming popular among the audience.

A man's true character comes out when he's drunk.

Charlie joined Essanay studio for $1,250 per week in late 1914. Here he released his movies, ‘A Night Out’, ‘The Champion’ and the best of them was ‘The Tramp’ (1915). At that time his popularity touched the sky. There was merchandise and comic strips of his characters sold in many shops and he became a cultural icon in America. When he renewed his contract, he became one of the highest paid artists in the world when he agreed to work with Mutual Studios for an astonishing $670,000 per year. 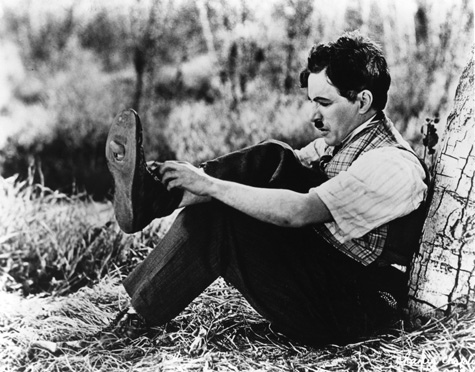 “To truly laugh, you must be able to take your pain, and play with it!" – Charlie Chaplin

Charlie success continued with films like ‘The Kid’, ‘The Gold Rush’, ‘City Lights’, ‘Modern Times’ and ‘The Great Dictator’. The character played by him was liked by the people and appreciated all over the world. His movies ran to packed audiences in more than 50 countries. Although Charlie came under many controversies later career regarding his personal life but his impression will remain forever and cannot be replaced in the next 100 years of world cinema. Charlie was a global icon who has the ability to relate with the common man and make anyone from a child to an old aged person laugh from the bottom of the heart at his various actions. 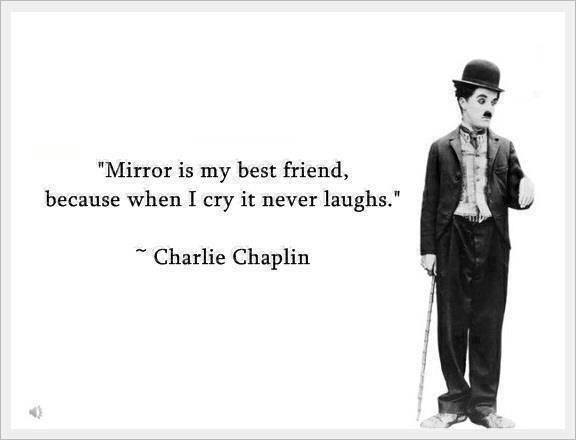 All I need to make a comedy is a park, a policeman and a pretty girl.