Constraints of resource sometimes became greatest treasure for us. This is completely true for 21-year-old Vatsalya Singh Chauhan who grabbed job in Microsoft with annual salary more than Rs. 1 crore.

Why his story so special?

Hailing from a humble family in Bihar, he studied in Hindi medium government school but because of his hard work he got admission in prestigious IIT-Kharagpur. His father is simple man, a welder with limited source of earning, so economic constraints were remain part of his life from very beginning.

Kota also played its role
After scoring 75% marks in Class 12 exam, Vatsalya had arrived at Kota in 2011 for his quest to enter the prestigious IITs. The Allen Career Coaching Institute took Vatasalya under its wings.
Vatsalya grabbed an All India Rank of 382 in the IIT-JEE entrance exam and enrolled for Computer Science at IIT-Kharagpur.
During the campus placement in December, Microsoft offered Vatsalya a job offer package worth Rs 1.02 crore per annum.

“I will join the company after completing B Tech in June this year,” he said. 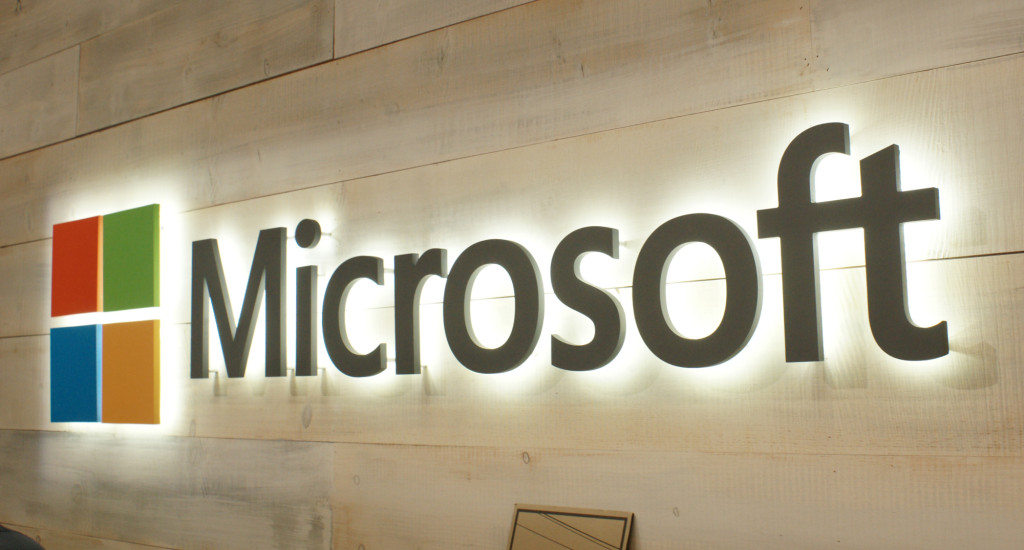 His father Chandra got emotional at this moment.

We were in tears when Vatsalya told me that he has got a job in Microsoft,” he said.