Bhagat Singh is one of the most prominent figure in struggle for Indian independence. With his vision and commitment, he raised over all other revolutionaries. His efforts to create Hindustan Socialist Republican Association, hunger strike and sontribution in awakening of Indian masses cannot be forgotten. Here, we collected few important pictures of his life, as a tribute to this great Indian leader. 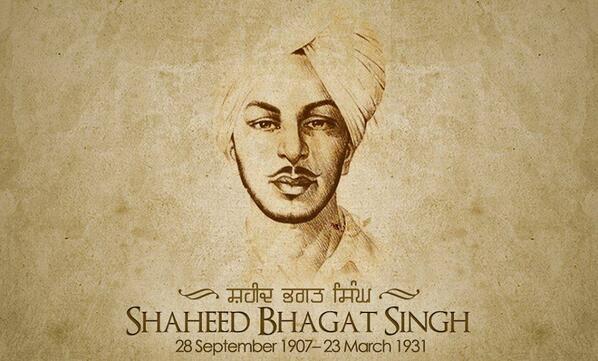 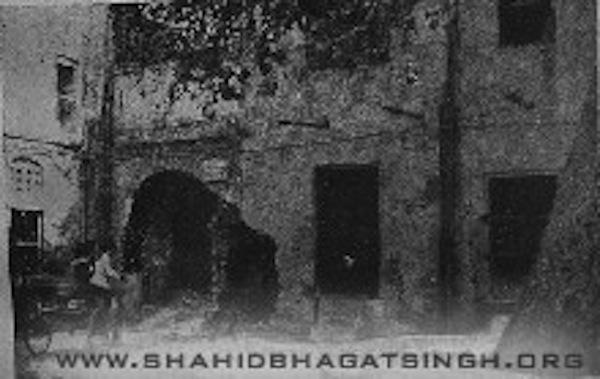 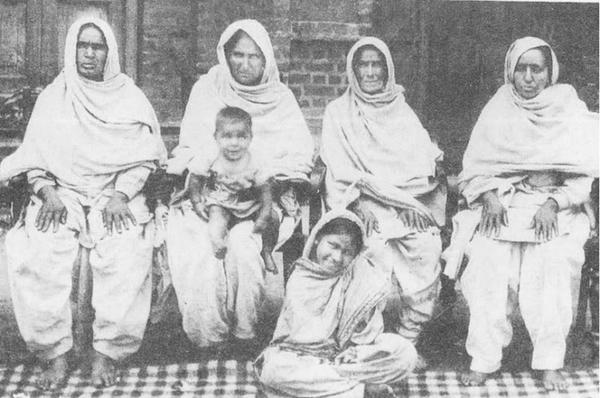 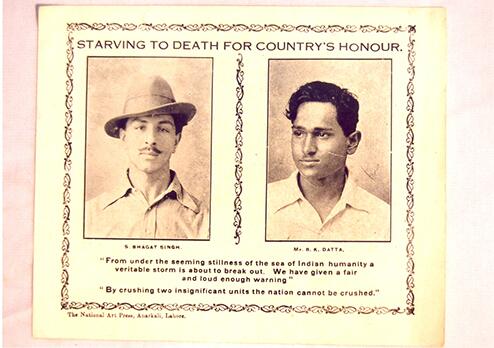 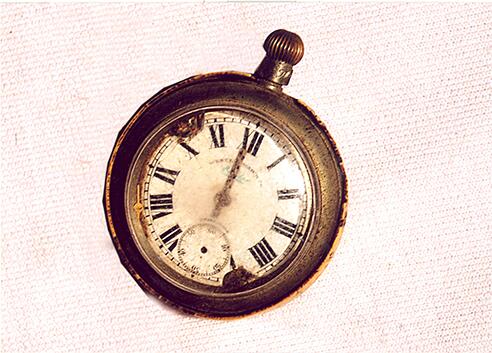 Watch of Bhagat Singh, Bhagat Singh gifted it to his friend and co revolutionary Jaidev Kapoor 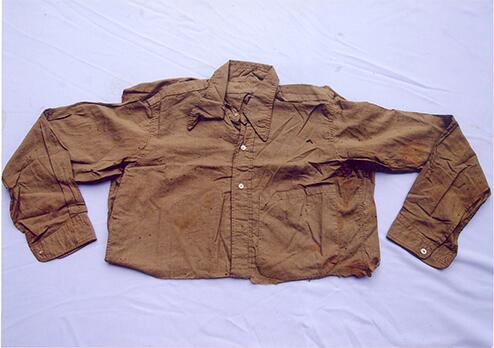 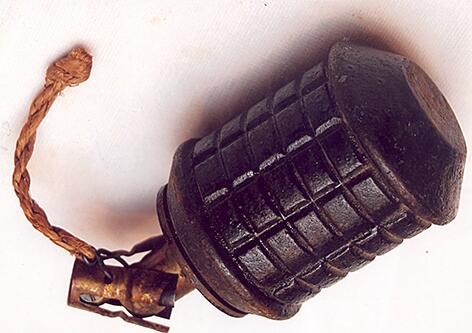 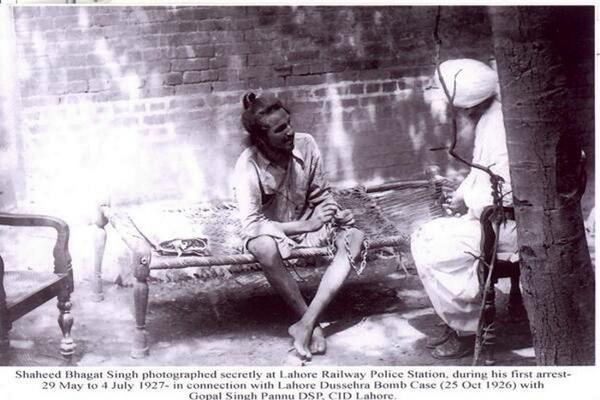 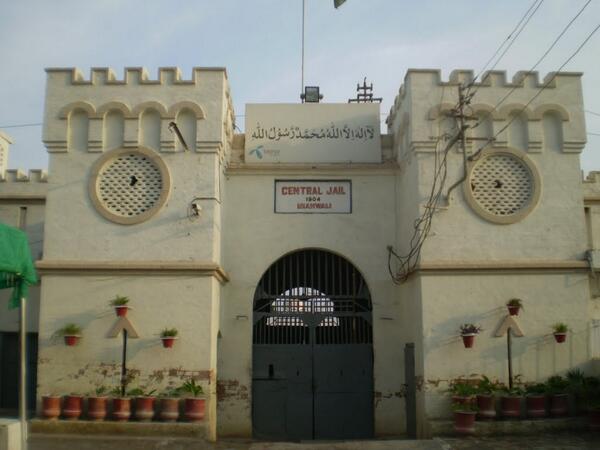 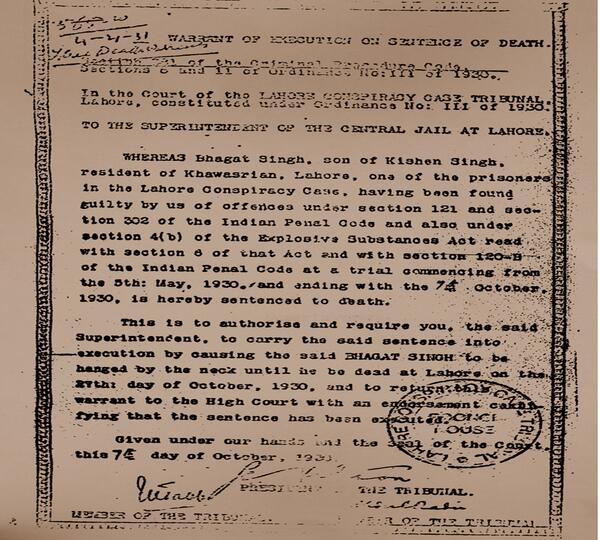 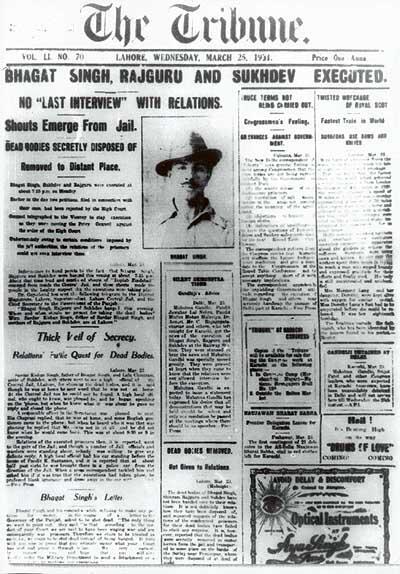